Enhancing the lifestyle, independence & ambitions of people with disability

A History of McIntyre Centre 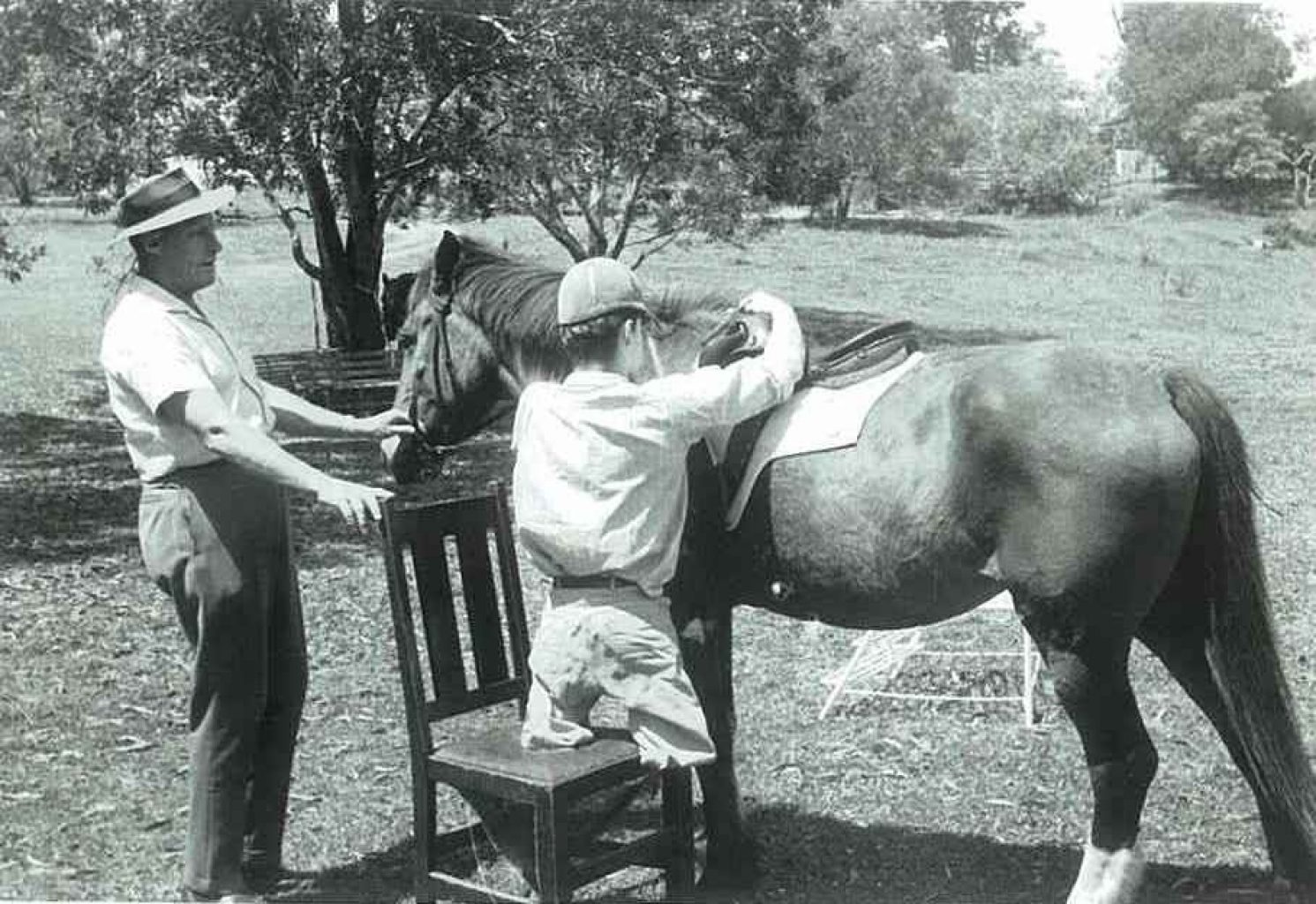 Back in 1964, June and Peter McIntyre initiated the very first horse riding program for people with disability in Australia.

Originally located at their home in Kenmore, lessons were run by June and Peter with the help of family and friends using their own two ponies. The first riding classes were held for children from Montrose Access (formally known as Montrose Home for Crippled Children) and then from Harold Crawford House, operated by the Cerebral Palsy League of Queensland.

In September 1968, after an encouraging period of growth and success, The Pony Riding for the Disabled Association was formed (PRDA). By 1971, the need had outgrown the capacity of the McIntyre’s property and over the next four years, a new facility was constructed on a 40-acre site in the neighbouring suburb of Pinjarra Hills.

As a tribute to the founders in 1983, the name 'McIntyre Centre' was officially adopted. Thanks to June and Peter McIntyre's tireless lobbying, they were able to secure government assistance through the Department of Communities and establish the centre as a provider under the National Disability Insurance Scheme (NDIS).
In August 2015, McIntyre Centre Riding for Disabled Ltd. was registered as a Company Limited by Guarantee under the Corporations Act 2001, replacing the previous entity Pony Riding for the Disabled Association.

On 30 June 2017 HELP merged with the McIntyre Centre to provide long-term stability and ensure that Equine Assisted Activities for people with a disability could continue at the centre for many years to come. McIntyre Centre is now part of HELP’s network of Hubs, Supported Employment sites and community centres, servicing people with disability across South East Queensland.

The Board of Help Enterprises made a commitment early on to inject significant capital expenditure into McIntyre Centre, for remedial works to the centre’s facilities, and to expand the number and quality of services that could be offered to people with disability.

As of April 2019, McIntyre has benefited from a major $2.4 million upgrade making it Australia's largest therapeutic horse-riding centre. This upgrade has ensured that people with disability have greater access to life-changing equine assisted therapy in a beautiful farm setting.

Learn more about the history of Help Enterprises here.

Get in touch Back to McIntyre Home

Fields marked with an asterisk (*) are required.